Following the success of our Global Dance Film last Autumn, we are delighted to bring you Spring Awakening – a Spring version with a difference. As last time, dance companies from Oxford and its twin cities have created their response to a single piece of music. This time they have filmed their work outside bringing the character and spirit of their cities to you. Over 20 dance groups from across 7 cities are participating; Oxford and twin cities: Ramallah, Perm, Leon, Padua, Wroclaw and Leiden.

The photo is a still from the On Stage Lab choreographed by Karen Albonetti (APS Gli Enarmonici) in Padua, Italy
Music: Documentary Minimalism by Benjamin Peter Mcavoy (DE WOLFE LTD) 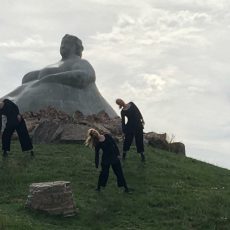 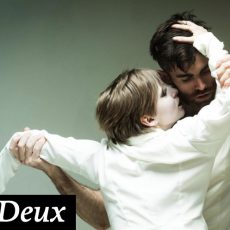